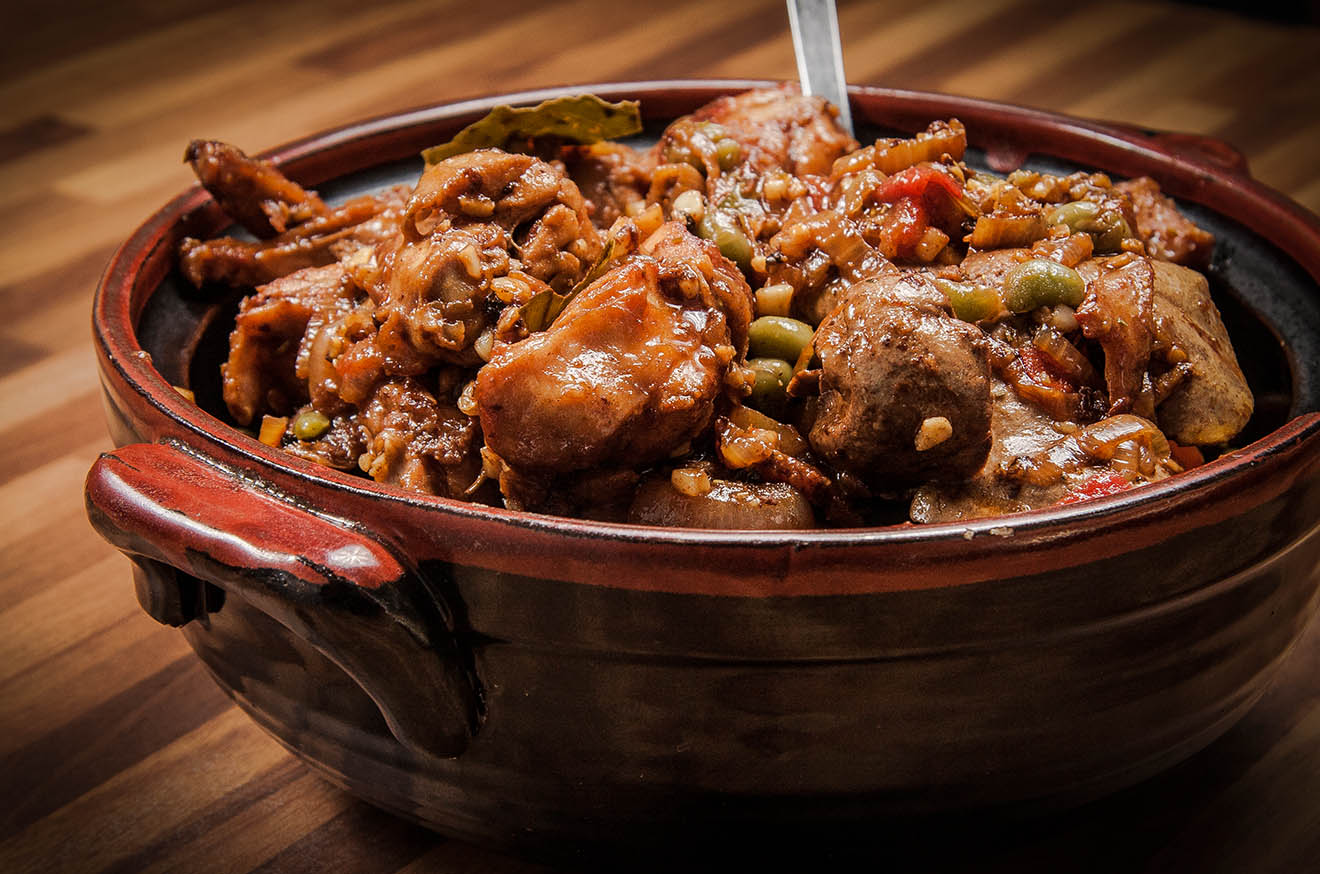 MMġarr or Imġarr, formerly known as Mgiarro, is a small town in the northwest of the mainland of Malta. Mgarr is a typical rural village situated in an isolated region, west of Mosta. It is surrounded with rich farmland and vineyards. Many of its 3,014 inhabitants are farmers or are engaged in some sort of agricultural activity.

Mġarr has two important prehistoric sites: Ta’ Ħaġrat, which is still in a good state of preservation, stands in a field near the village centre; Ta’ Skorba, excavated in 1963, lies just outside the village.
Mġarr’s history is that of a farming community patronised by various of the Mdina patrican families. Mgiarro was granted by the King of Sicily to the Inguanez family, and over time they sold it to the Falsone family. Over time, land was split up and given to all descendants.
Mġarr today has grown quite large, though still considered a country town with fresh clean air away from the major industrial towns of Malta.
Mġarr’s rustic environs embrace several rustic spots like Binġemma, Wardija, Fomm ir-Riħ, Ghajn Tuffieha and Ġnejna Bay. San Anton School is a private school located within one of Mġarr’s scenic valleys.